Home Prices Are Still Rising in Most Metros 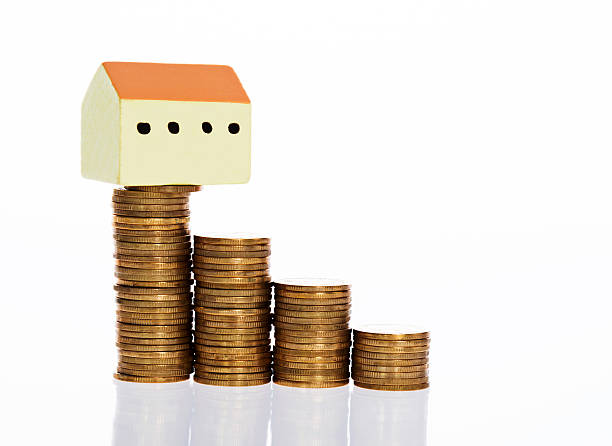 Here’s how existing-home sales fared across the country in the fourth quarter of 2018:

Ninety-two percent of the 178 metro markets measured saw an increase in single-family home prices. Fourteen metro areas saw double-digit increases, down from 18 in the third quarter.

“Home prices continued to rise in the vast majority of markets, but with inventory steadily increasing, home prices are, on average, rising at a slower and healthier pace,” says Lawrence Yun, NAR’s chief economist.

Existing-home sales—which include single-family homes and condos—fell to a seasonally adjusted annual rate of 5.18 million in the fourth quarter, down 7.4 percent from a year ago, NAR reports. Nationwide, 1.55 million existing homes were available for sale, 6.2 percent more than a year ago.

Many West Coast markets, however, remain starved for inventory, Yun says. “The West region, where home prices have nearly doubled in six years, is undergoing the biggest shift with the slowest price gain and large buyer pullback,” Yun says.

Housing affordability across the country will be the key to sustained healthy growth in the housing market, Yun notes.

“That requires more homebuilding of moderately priced homes,” Yun says. Housing starts have fallen short of historically normal levels. About 9.6 million new housing units have been added in the past decade—compared to the projected 15 million to 16 million that are needed to meet population growth and 20 million new job additions.

“Local zoning law changes, expanding construction worker training programs at trade schools and promoting the use of tax breaks for developers in the designated opportunity zones will all play an important role in ensuring an adequate future supply of housing,” Yun says.

The most expensive housing markets in the fourth quarter were:

We're always available to help out, get in touch with us any time, or shoot us an email.

Thank you for contacting us, we'll get back to you shortly.

Sorry, we are unable to send your message at the moment. Please try again later.